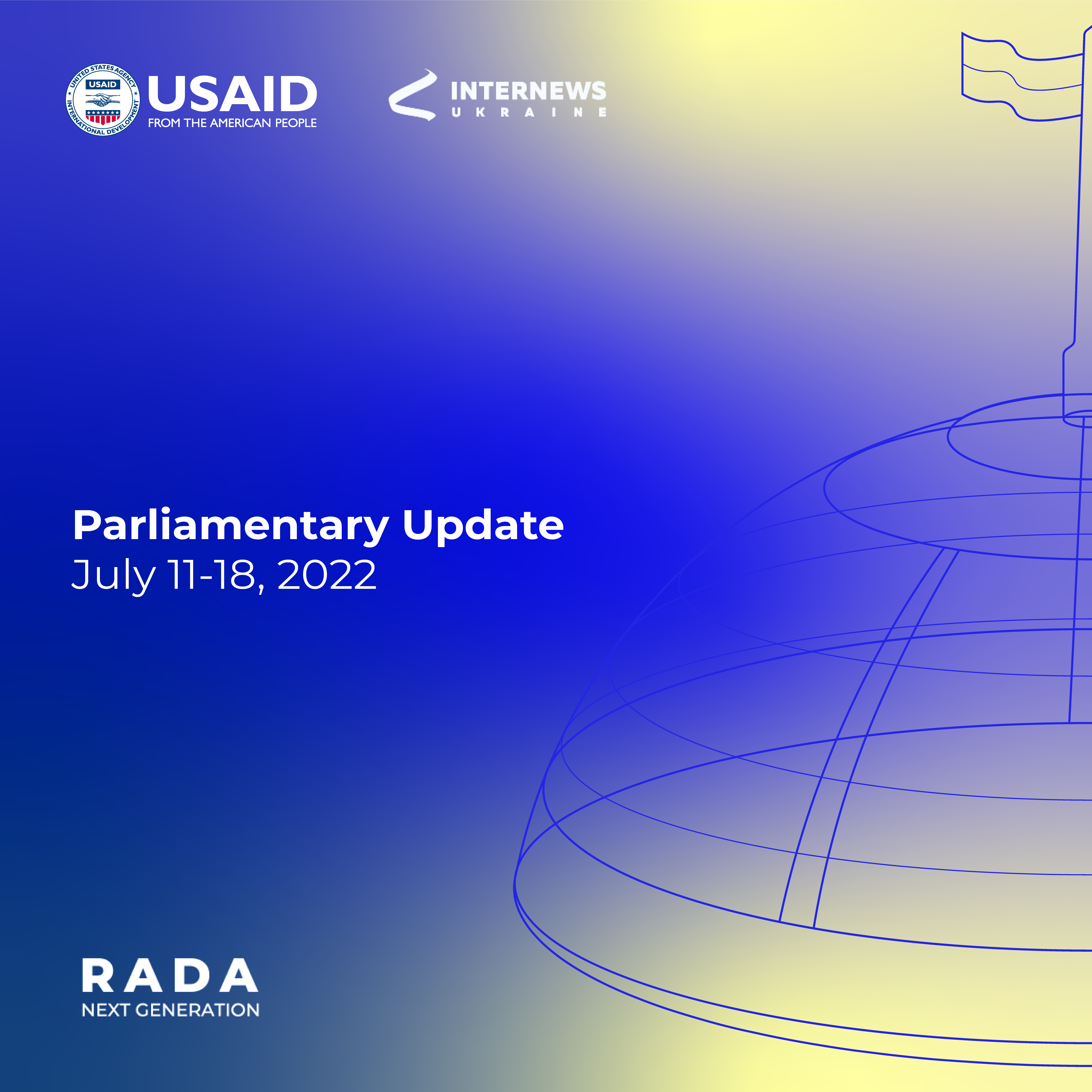 VRU Speaker Ruslan Stefanchuk discussed sanctions against russia and support for Ukraine with US Ambassador to Ukraine Bridget Brink.

On July 12, VRU Speaker Ruslan Stefanchuk met with US Ambassador to Ukraine Bridget Brink to express appreciation for the US Congress and the American people for the Lend-Lease act and for assistance and reassured that Ukraine’s Parliament would be willing to adopt necessary reforms. “Other countries should follow the uncompromising position taken by the US. After all, sanctions that have an exception are not sanctions but light restrictions. We must form a system of sanctions, so there is no opportunity to find loopholes to bypass them," said the Speaker of Ukraine’s Parliament.

In her turn, Bridget Brink mentioned that Ukraine demonstrated its leadership skills on the battlefield. According to her, in the long run, Ukraine will be able to ultimately defeat russia through reforms and she also assures Ukraine’s Parliament’s Speaker that the US is completely focused on Ukraine’s success.

Ukraine's Delegation to the Parliamentary Assembly of the Organization for Security and Cooperation in Europe (OSCE PA) submitted proposals to exclude russia.

As a Member of the Delegation, MP, Yevheniya Kravchuk mentioned that the proposal is to introduce a provision that notes that a state committing an act of aggression against another OSCE member-state shall be excluded from the organization. The decision to file an amendment was made due to the fact that there is no mechanism for excluding either a country or a parliamentary delegation in the OSCE yet.

The vote for the amendment is expected to take place in October during the OSCE PA session in Sofia, Bulgaria. If russia and belarus are not allowed to attend this session (the possibility of which, according to Yevheniya Kravchuk, remains), these countries will not be able to use their veto power.

Head of the Office of the President of Ukraine, Andrii Yermak, suggested creating a temporary commission in the Parliament to monitor the receipt of weapons.

Mr. Yerkmak invited MPs to consider the idea of "creation of a temporary special commission that would consider issues related to the control over the use of weapons received from [Ukraine's] partners". According to the Head of the Presidential Office, this measure would allow the process of monitoring defense assistance to become "even more transparent".

The proposal was made against the background of a statement by US Congresswoman Victoria Spartz, who expressed concerns about the supervision of arms supplies to Ukraine and suggested that such concerns could potentially arise because of Mr. Yermak.

For 18 weeks, USAID RADA: Next Generation Program has been assisting Ukraine’s Parliament in its external communication within the Communication Task Force of the VRU Secretariat,

With the USAID support, VRU Secretariat, MPs, Ukraine’s government have explored the experience of Bosnia and Herzegovina in EU’s accession.

On July 11, Program arranged a meeting with Omar Filipovic, Head of the EU Unit in the Assembly of Bosnia and Herzegovina, for the VRU Secretariat, several MPs, and representatives of Ukraine’s government representatives in order Bosnia`s experience in managing and coordinating the work of government, Parliament during the pre-EU’s accession. Artem Yanchuk, Deputy VRU Chair mentioned that the Ukrainian Parliament faced many new challenges and thus, new obligations and the Parliament will take the major responsibilities during the EU’s accession.

USAID RADA: Next Generation presented the study on governance policy and procedures in conflict and post-conflict settings.

On July 14, Program held the presentation, which explored the main challenges in policymaking during and after an armed conflict, as well as possible ways of tackling those challenges, using the examples of three countries: Georgia, Bosnia and Herzegovina, and Kosovo. Yuliya Shypilova, an expert at WFD, said the idea for the study came in the process of developing a training course on the full policymaking cycle for MPs and the VRU Secretariat. The Foundation was particularly interested in looking at countries that had previously experienced conflicts and were in circumstances similar to those in Ukraine to see how their lessons could apply to the Ukrainian context. Igor Kohut, Director of the USAID “Rada: Next Generation'' Program, noted that the content of the presentation took on special significance in the light of the present situation in Ukraine, which continues to shape its state policy in strategic areas during russia's full-scale aggression. "We are going to present the findings of this study to our parliamentary audience. It is of crucial importance that the Parliament, as a representative body, keep abreast of possible ways to develop and implement policies in conflict and post-conflict settings'', noted Mr. Kohut.

On July 12, the Program conducted a strategic session in the frame of the information-consultative hub in Volyn region for three MPs and their teams.

The participants were MPs Ihor Huz, Iryna Konstankevych, both For the Future group, and Viacheslav Rubliov, Servant of the People faction. The purpose of the sessions was to identify problems, prioritize them and develop a Roadmap for MPs and their teams for activity in the constituency/region in martial law. Participants identified 3 main lines of work: team development, social and humanitarian activities, and international activity. As a result, a draft Roadmap of MPs team activity in the constituency during wartime with a list of defined planned activities was created. Program will continue to support the MP team in finalizing the document and implementing the Roadmap.

On July 14, the Program arranged training for 30 members of communication units of the VRU Secretariat on creative SMM production, trends on social media.

The training was aimed at engaging more viewers and promoting content on VRU social media pages.

On July 20-21, the Program will conduct a strategic session for Oleksandr Horobets, MP, Servant of the people faction,

within the Information-consultative hub in the Kyiv region.

On July 27, the Program will facilitate a coordination meeting of Ukrainian MPs, representatives of projects of international technical assistance and of the donor community (IPTAC),

dedicated to future plans of Verkhovna Rada of Ukraine regarding the obtainment of the EU candidate status.